What's on my mind - This is intended as general, rather than individual advice and if you are on medication, or have any pre-existing health issues, you should consult your doctor before making any radical changes to your diet. 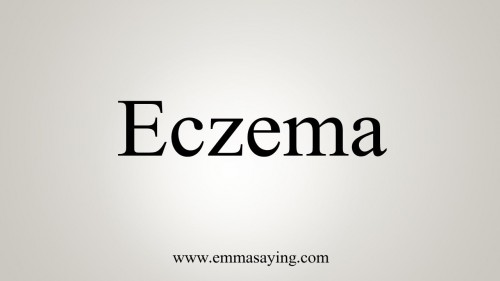 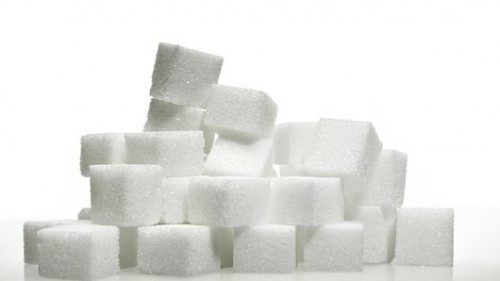 When your blood sugar drops your emotions can be affected and result in severe-mood swings and other symptoms.