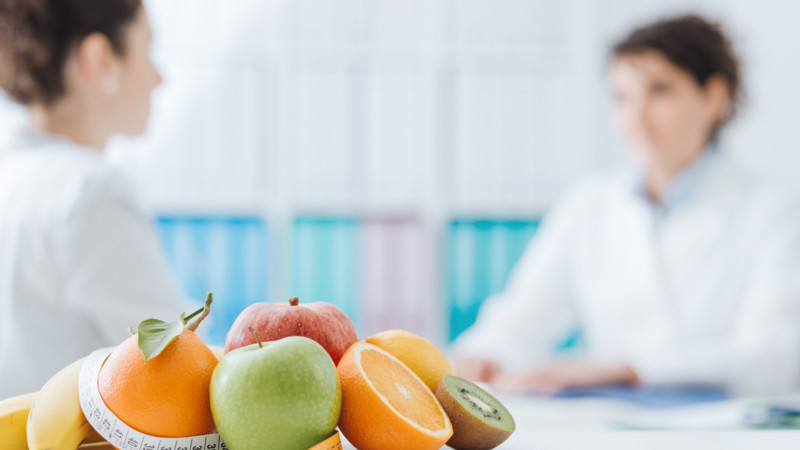 My consultations include testing for allergies and mineral deficiencies, and where appropriate I offer additional functional diagnostic laboratory tests at leading laboratories. 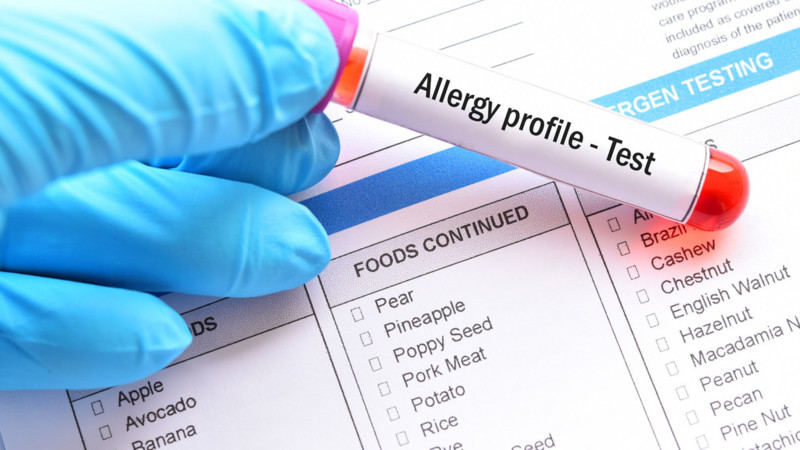 Sometimes I may advise functional diagnostic tests that can help to uncover any underlying issues or inbalances.