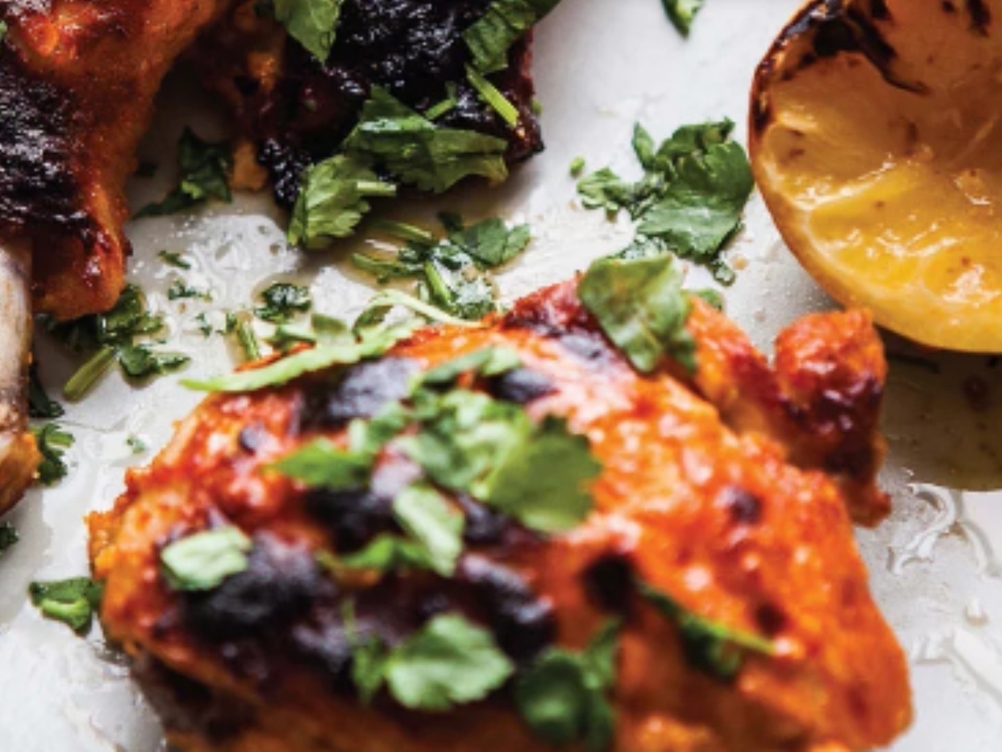 CHICKEN WITH YOGURT, LEMON AND PAPRIKA

Chicken contains vitamins and minerals and is a rich source of Vitmin B12, Choline and a high quality source of protein. Yogurt is a good source of protein and contains magnesium, calcium, potassium, Vitamins B2 and B12 Serves 4 In… 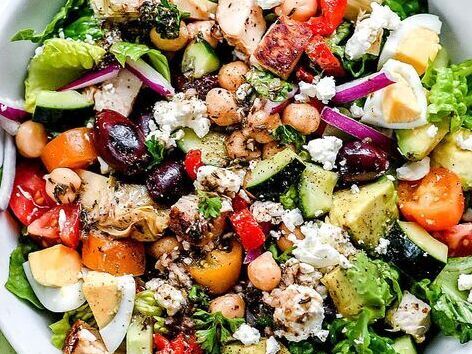 In a large salad bowl, combine spinach and lettuce; top with crumbled bacon, diced eggs, tomatoes, avocado, cheese and olives. In a separate mixing bowl, whisk together the yogurt, milk, garlic, parsley, salt and pepper. Taste the dressing and adjust accordingly. If…