Having suffered with multiple allergies myself in my early 20's at a time when allergies were rarely acknowledged, I discovered that my symptoms arose from eating every day foods and gradually began treating myself through knowledge gained by studying numerous health books. Impressed with my own improvement after consulting a nutritional therapist, I went on to study nutritional medicine at St. Bartholomew's Hospital in London, and qualified in 1992.
DThD.DN Med., T.A.S.K. M.BANT. NTCC. CNHC

I have successfully helped thousands of patients of all ages with various health problems, and am a professional member of The British Association of Nutritional Therapists (BANT), and the Nutritional Therapy Council, (NTC). I also have the qualification of NTCC, (Nutritional Therapy Certificate of Competence), and am CNHC registered, (Complementary And Natural Healthcare Council), recommended by the Dept. of Health. and have a certificate in emergency first aid. I ensure keeping my knowldege up-do-date by meeting Continued Professional Development (CPD)

I am passionate about nutritional medicine and helping people with their health problems, and each new case I see I approach with real enthusiasm and a dedication to do all I possibly can to help that person on every level.

Research has now shown the link between gut and brain health, linking many chronic health conditions both mental and physical to poor gut health/microbiome, (trillions of bacteria/microbes that live in the gut). Balancing the gut microbiome is essential, and can be achieved with simple life-style changes and dietary interactions. It is then possible to achieve vibrant energy levels, a healthy weight, balance hormones, and control autoimmune diseases. The correct bacteria in the gut is also important for inflammatory skin conditions such as eczema, acne, skin rashes, rosacea and psoriasis as well as many other health issues.

"Since my first appointment I have not had a single headache, and no stomach problems anymore either!" - Mrs. E.J.

SOME OF THE FUNCTIONAL DIAGNOSTIC TESTS I OFFER:

"A truly good physician first finds out the cause of the illness, and having found that, he first tries to cure it with food. Only when food fails does he prescribe medication......" ~ Sun Ssu-Mo (6th century AD)

If appropriate I offer additional functional diagnostic laboratory tests at leading laboratories. I am a sensitive and empathetic practitioner and take account of individual needs and lifestyles. If you would like to discuss your symptoms before making an appointment, please contact me, and I will give you a frank appraisal as to whether nutritional medicine is likely to benefit your particular health problem. 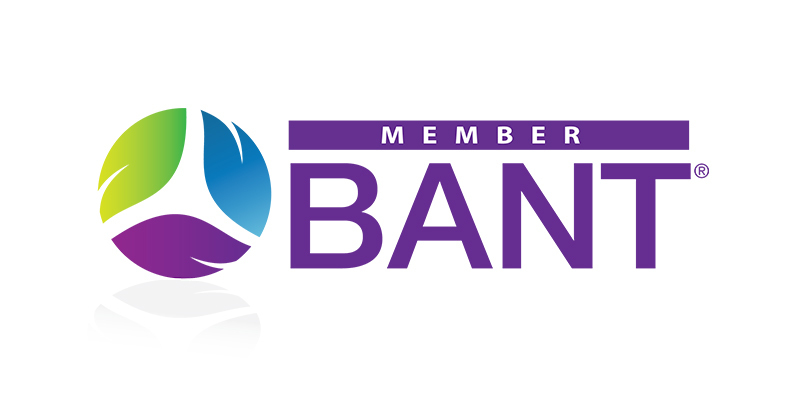 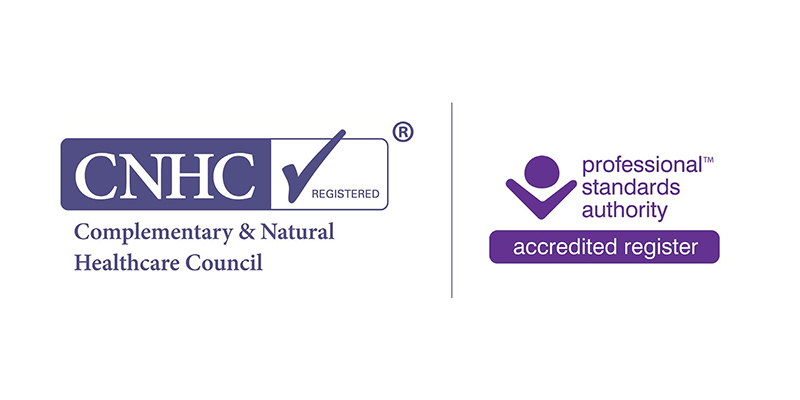 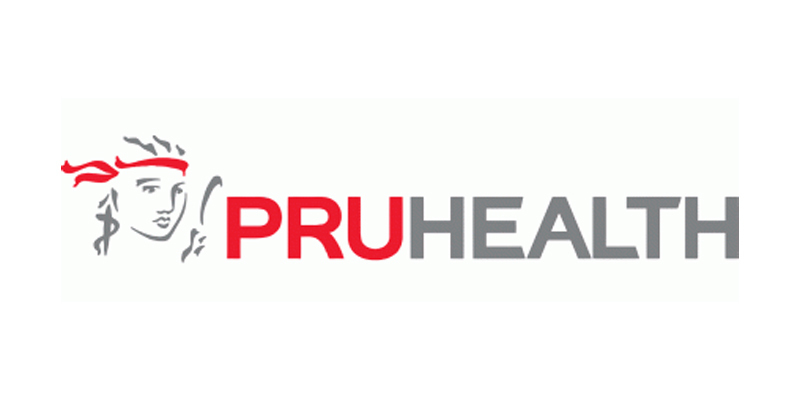